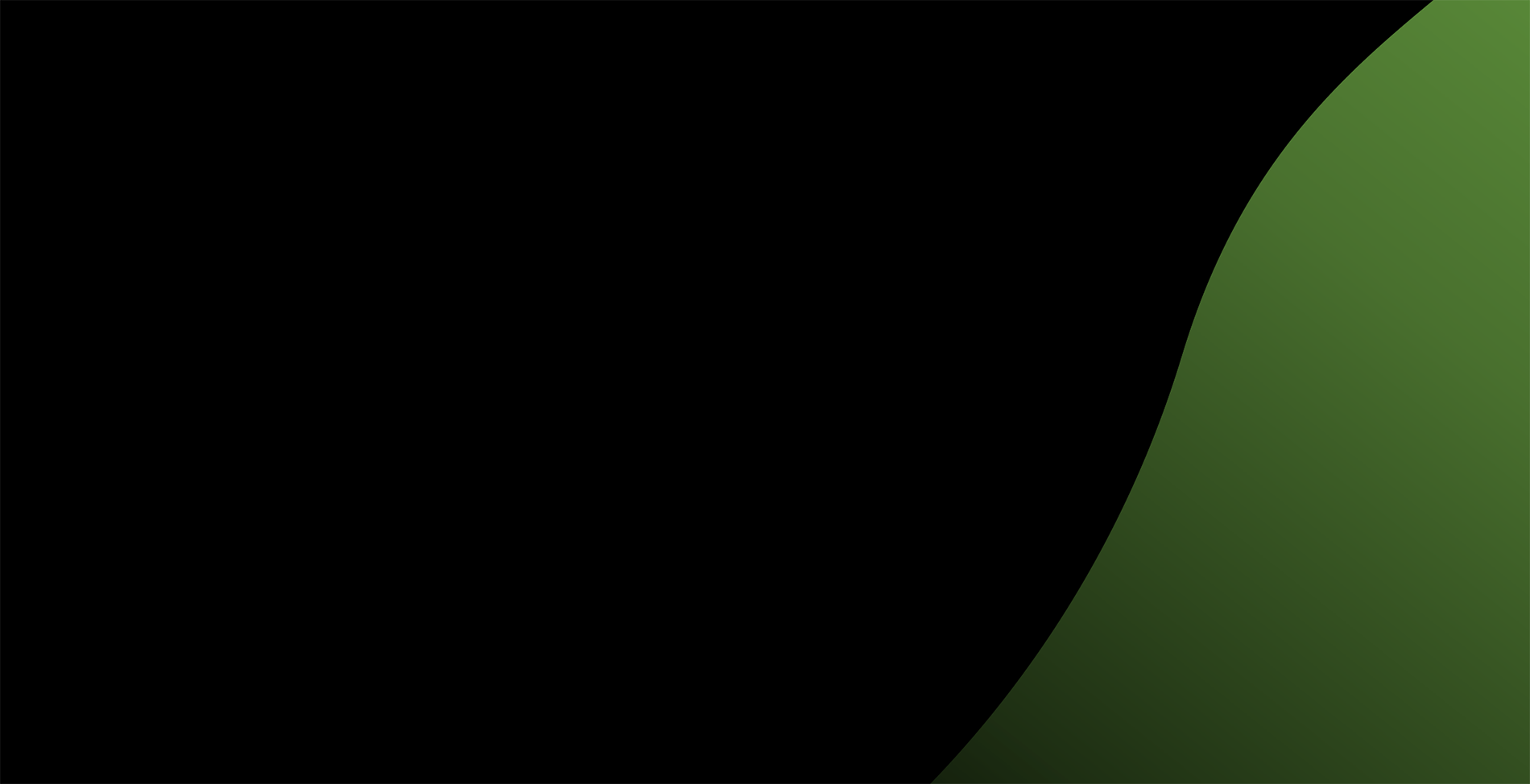 The château was apparently named in honour of Jean Baptiste Jules Bernadotte (1763 – 1844), the son of a tailor who rise to power through the ranks of the French army. Although he could be viewed as a rival to Napoleon (1769 – 1821), having married Désirée Clary (1777 – 1860), who was once fiancée to the French emperor, he seemed to enjoy Napoleon’s favour. He was raised to the rank of maréchal in 1804, then he was made Prince of Ponte-Corvo in 1806. Remarkably, in 1810 Bernadotte (pictured below, in a copy of a painting by François Joseph Kinson) was elected Crown Prince of Sweden, probably after developing good relations with Swedish prisoners following major battles at Auerstädt and Jena. This placed him first in line the Swedish throne, so when the Swedish monarch Charles XIII (1748 – 1818) died without an heir, Bernadotte succeeded him. Charles had also ruled Norway since 1814, and thus Bernadotte ruled both countries until his death in 1844.

The construction of the property, in Le Fournas, dates to 1860, some years after Bernadotte’s death. Despite this illustrious heritage and royal associations the estate does not seem to have bothered the pages of old editions of Cocks et Féret too much. There were numerous estates documented in Le Fournas over the years, but none that I can convincingly tie to the modern-day Château Bernadotte.

Sign up and have the latest news delivered to your inbox

*We will not pass your details to other companies